Should You Own Traditional Real Estate or REITs? 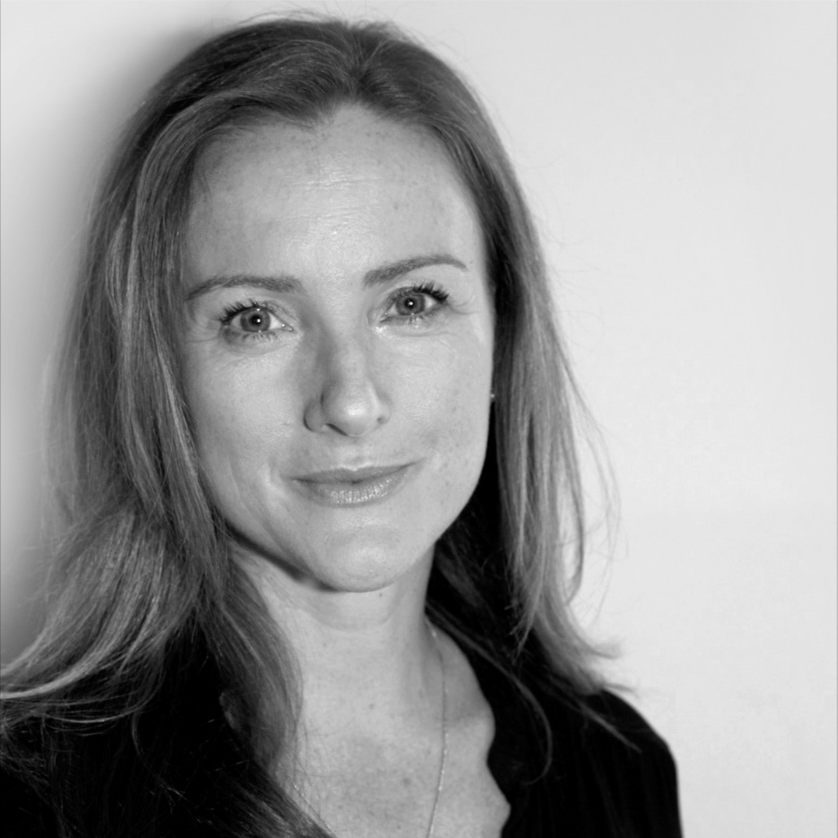 Doug makes a convincing case for REITs (Real Estate Investment Trusts) for people wanting to invest in real estate. REITs may be a good alternative for people who want to own real estate but want to avoid the “mess” of being a landlord.

Doug explains what a REIT is and its potential benefits. He also discusses the problems of doing business outside of the U.S. with “packaged products.” Listeners will learn what a “packaged product” is and why it is considered a PFIC (Passive Foreign Investment Corporation) by the U.S. government.

How can new investors get started?

Jane emphasizes the importance of attitude and the willingness to learn. She explains how the Goldbean platform is able to teach and mentor, in order to help investors reach their fullest investment potential.

Watch How can new investors get started? on YouTube.

A healthy financial life can include debt, but it often comes back to someone's attitude towards it, says Jane Barratt, CEO of GoldBean. In this interview, Jane shares helpful tips on investing for beginners.

Douglas Goldstein: I'm very excited to have on, The Goldstein on Gelt Show, Jane Barratt, who is the founder and CEO of GoldBean. Jane, please tell us, what is GoldBean?

Jane Barratt: Thanks so much Doug. It's great to be here. GoldBean is an investing for beginner’s platform. We help people get started with their first portfolio. We believe in investing in what you know and learning as you go.

We are very much a platform to just help people get started. That's the fundamental of what we do. We have a site called hellogoldbean.com. At the moment, it's U.S. only, but we also license out our content and license our software to financial institutions, to help them solve the same problem.

Maybe they've opened a trading account at some point in their lives because they were inspired by a great ad on TV, put some money in, but then they don't know what to do.

We've built our platform around solving those issues with education, content and tools.

Douglas Goldstein: Let's look at what someone who wants to start investing should do.

One of the things that I see in my day job as a financial advisor, is that people get involved in investing due to reasons such as receiving an inheritance.

When this happens, they need to think about the first thing to do. What is the first step someone should take when he or she gets an inheritance?

What Should You Do After You Receive an Inheritance?

Jane Barratt: The funny thing is that we're trying to address people 10-20 years before that day, because often what happens when they get an inheritance is they go to the car dealership, or pay off credit cards, or go shopping.

That's the last thing you should do. I think the first thing to do is to look at the hierarchy of where you are right now. Do you have high interest debt? Are you living above your means? What can you do, in terms of getting yourself to an even keel, and then look at how to put the money to work, and I think that is a big mistake as well.

I've just got a big chunk of money. I'm going to roll it all into something, whether it's high-risk or low-risk, and low return, but the strategy needs to look across the whole base of someone's financial life, rather than just, "Oh yeah. I've got a pile of money."

Like I said, we would rather people know what an advisor does and the questions to ask, and have a little bit of experience of putting money to work to know that a good return of 5% a year is okay, because again, most people don't know that.

Is that something you think people should focus on first before they get involved in investing?

Should People First Get Rid of Debt Before They Begin Investing?

Jane Barratt: It's funny. That was our biggest "a-ha" when we started taking on clients. It didn't really matter how much debt someone had and what the profile of that debt was. It was their attitude towards the debt.

We would have clients with low federal student loans or a low-rate mortgage, and they had this inherent fear that they had to pay down their debt before they could put their money to work.

If you're 30 years old, you've just missed a massive amount of compounding because of that attitude, and then we'd have other clients who've had high interest-rate credit and yet they're like, "I need to speculate because I've got to grow the money I have. I've got to pay off the credit card debt."

I think education around debt is important, as is being clear around the line in the sand, of this is high interest, and this is low interest. This is okay and this is what you need to tackle.

That's the even keelness. It's not like you have to pay it down. A healthy financial life can include debt, but it often comes back to someone's attitude towards that.

Douglas Goldstein: Something interesting happens, not only to young people, but to old people as well. Occasionally, I get a call and someone says, “Doug, interest rates are so low. I need to make more money on my investing. I'm thinking of trading stocks."

This guy's 70 and this is all the money he has. I've got to bring him down from the ladder to make sure that he doesn't blow all of his money.

For someone who's starting to invest, what would you say is the best way to get going? Is it trading a stock or a fund or just putting money in the bank?

Jane Barratt: Again, I think it comes down to individual risk profiles. If you try and force someone into a level of risk that even though, mathematically, they're well suited for, but psychologically they're not, you can ruin their investment journey for the rest of their life.

We spent a lot of time letting people guide the way. Our approach is, it leans heavily on 20 years’ experience I've had working with brands and in a digital marketing world. Our experience is if you say low cost index fund, mutual fund, ETF, to beginners, they glaze over and say, "Thanks," and mumble and walk away.

If you said, "Hey, you spend a lot of money on Amazon. They're doing great. How about including those in the portfolio?"

Our investment approach is very different to most algorithm-driven advisors. They're still grounded in low cost ETFs, but will include individual equities, just for people to make that conceptual leap.

It may only be a couple of stocks, a couple of hundred dollars, but if you are getting started, you need resonance and you need to care, and it's really hard to care about a low-cost index fund.

I think that's been part of the issue. People can say, "Hand on heart, the best thing to do is put it into a Vanguard ETF and walk away," and yes, maybe it is, but that sort of approach sounds like A, boring, and B, it just doesn't resonate.

Douglas Goldstein: It doesn't resonate anything to a lot of people.

Jane Barratt: It doesn't mean anything. You've got to remember, like half a trillion is spent around the world getting brands into your head; getting money out of your pocket.

Leverage that knowledge, and that is just a conceptual leap that most financial services people won't make, but the humans of the world certainly do.

Show my spend; show me where I shop. Oh my God. Look where my money goes. To all these companies' shareholders that aren't me.

Douglas Goldstein: Right. I remember that when I started in the business 25 years ago, as an investment advisor, one of the things that some guy in the office said was, "I always look for the local utility company where my client lives, and I have him buy shares of that so that he gets the dividend, and the dividend he gets from that pays his utility bills."

He says, "Wait a second." He really sees it. The funny thing is what you said, also. As an investment advisor, I deal mostly in broadly diversified portfolios with funds and ETFs and managed accounts, but, people say, "Doug, how do you manage your money?" and I say, "Most of my money is in these sort of programs, but it's true, I do own a few individual stocks because I have to talk to my kids about something around the dining room table."

It's much more interesting to talk about some company that they're buying products from rather than diversification and asset allocation, which is just so hard to make sound sexy.

Jane Barratt: It's also that the entire wealth management industry is built on, believe it or not, wealthy people. Right? That's what all of those strategies are for; people with a big pile of money. If you've got $5,000 and someone starts lecturing you about diversifying your portfolio and managing your risk and managing the fee, it's like, "Oh my God. I'm just going to take myself to Hawaii. Done." That's your alternative.

The talking heads just talk about, "You have to square away all the money because otherwise, you're not going to benefit from compound interest, which I, of course, agree with. That’s the importance of being a long-term investor, but you do have to find a balance.

Jane, I know that balance is something that you are very good at, and I'd like to learn more, but we are out of time. How can people learn more about what you're doing and follow you?

Jane Barratt: hellogoldbean.com is the site, @HelloGoldBean on Twitter, and on Facebook. I have an enormous amount of content on Lynda.com, which is LinkedIn's learning channel, which is everything from personal finance to investing to weekly tips.

There's plenty that people can find out about GoldBean and if you're in the U.S. It's very simple to sign up at hellogoldbean.com.

It's $50 a year for education and investment advice.

Douglas Goldstein: Jane Barratt, thanks so much for your time.

Jane Barratt: Thanks so much, Doug.